On October 7th, 2053 a large comet collided with Jupiter’s moon, Europa. It caused the release of large amounts of Nitrogen and water vapor creating a new atmosphere. This event quickly elevates the moon into a suitable target for human colonization. The drive for setting up a permanent presence on Europa is further driven by the asteroid mining that is taking place in the solar system. A presence on Europa, with its vast resources and ample supply of water, would provide an ideal interplanetary ‘gas station’ for getting raw materials back to the growing population of Earth. With the possibilities of vast sums of money to be made, and the allure of controlling the new resource, a new ‘Gold Rush’ mentality developed among the nations on Earth. Many nations quickly set up programs to make the journey to the new world, but required willing volunteers to do the actual mining. To recruit these volunteers, they presented this as a great opportunity to be a part of history and gain valuable riches for their families. The standard offer to a volunteer was to offer a deal in which the nation would pay for your journey and equipment (basic mining vehicle, small house, and rations) and you would work for the nation to pay the debt off at 3 times the initial cost. This was told so the nation could continue to send new volunteers and to cover the cost of returning the mined goods to Earth. After the debt was paid off, you would be offered a very comfortable salary to continue mining for the nation. With the reported amount of riches, most miners would be able to pay their debt off in less than a year, and then would be able to make 20 – 50 times the salary they could have earned on Earth. Many people saw the great opportunity this presented, and so they volunteered. Since the journey is long and very expensive, special modular mining machines were developed and given to the settlers, so they could mine the most variety of materials without any additional equipment. Once materials are mined, giant railguns are then used to launch the mined materials into orbit, where they are collected and shipped back to earth. For awhile, everything worked as planned. Slowly, the nations of earth began demanding more from the settlers. They started moving in military forces to help enforce their quotas and prevent anyone from trying to leave. The entire moon started to evolve into a forced labor camp, with the nations never releasing any of the volunteers from their contracts. On February 26th, the first signs of rebel activity were spotted in a resource processing facility. It was only a few days later, on February 28th, that the first meeting of the loyalist’s was discovered. In 2098 the colony erupts in revolution. This is where M.A.V. begins.

Brasswolf: My Home is the Battlefield

Will I Dream of Him?

Genesis of a Rebellion

The Captain and the Rebel

The Epitome of Waste

A Piece of Heaven

Welcome to the Revolution 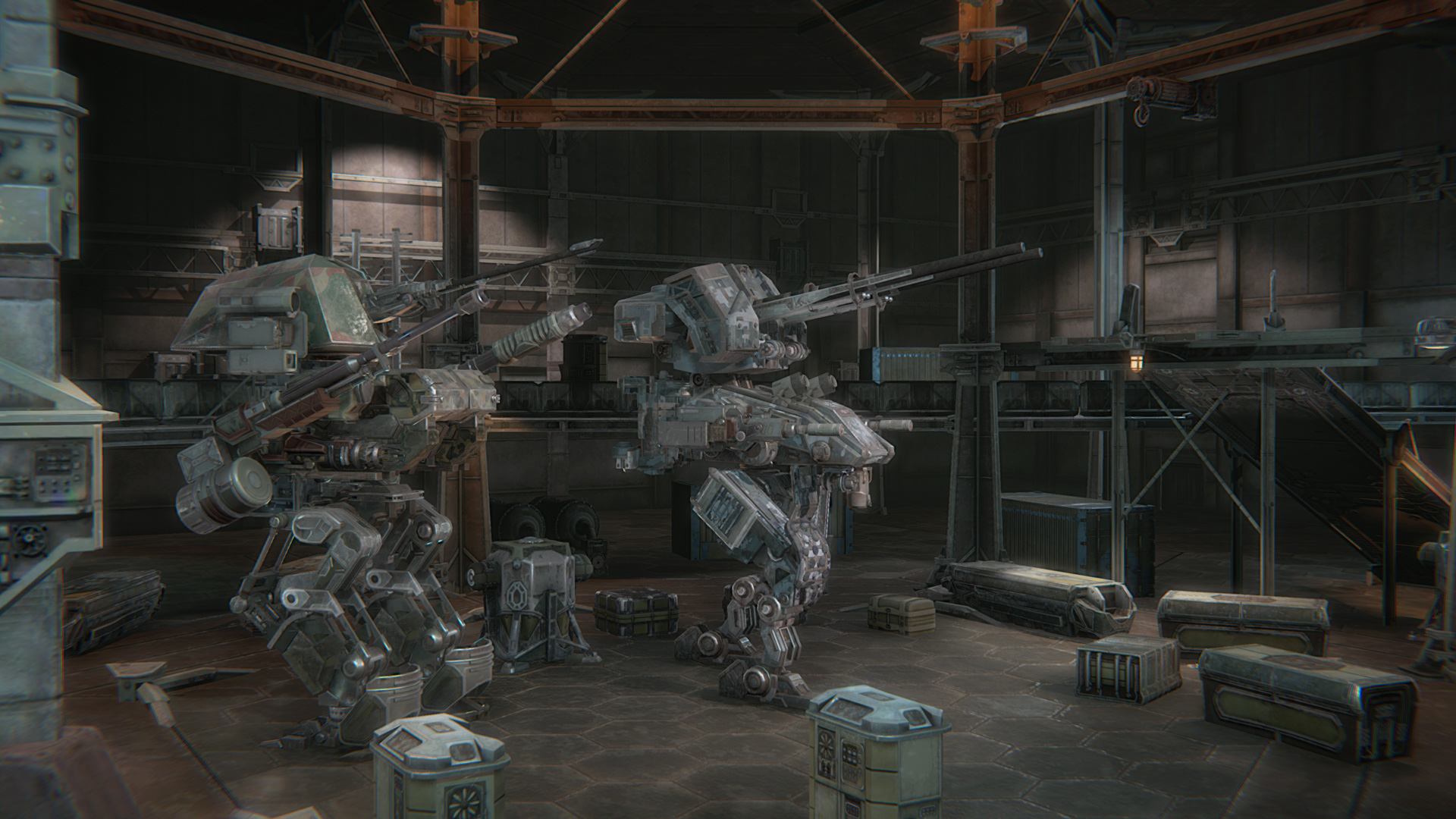 In M.A.V., you can customize everything! You build your M.A.V. from the ground up, using hundreds of parts and tweaking your build to play how you want it to. Then, express yourself using the custom colors and patterns that can all be applied to each individual part.