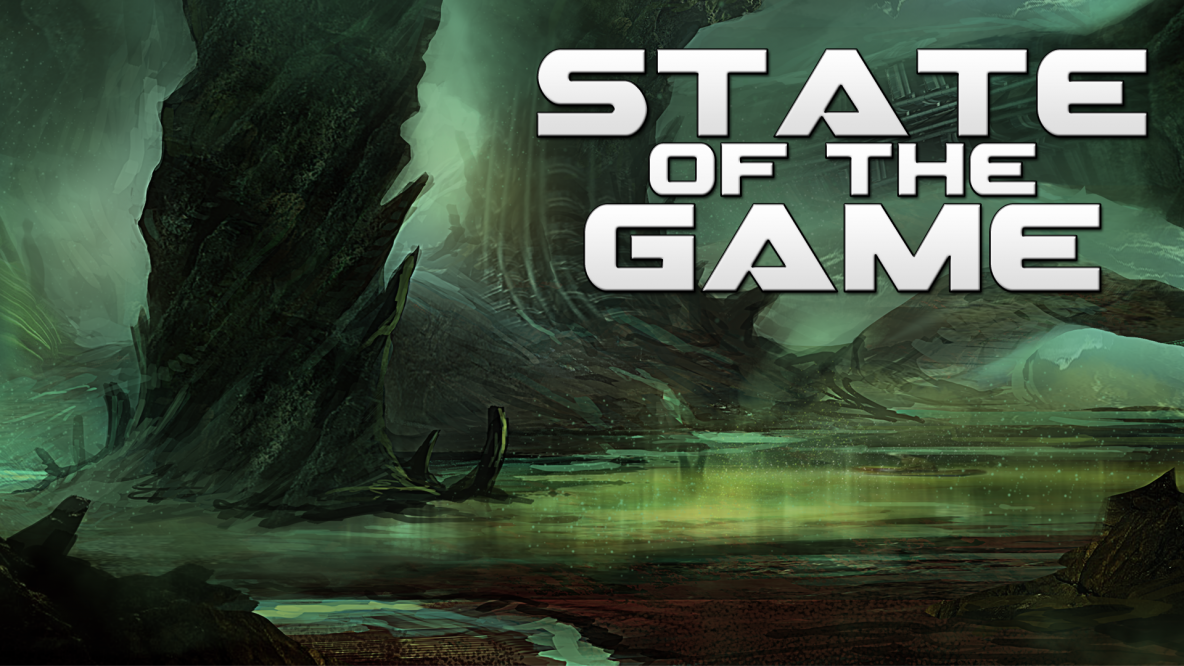 Hey everyone, it’s been sometime since we posted a State of the Game update! While I still am active on the Bombdog Studios Discord channel, it was brought to my attention that a proper State of the Game would be greatly appreciated.

So let’s get right to the point!

Is M.A.V. still under development?

The resounding answer here is YES! Here are some great new pictures!

When is the next update?

That, is going to be a bit more complicated.

We followed a very, VERY, iterative approach to building M.A.V.. We started with nearly weekly releases, which then moved to monthly releases, with many hotfixes built in. All with a TINY group of people doing the work.

This had some great benefits! We were able to test ideas very quickly, we had constant progress to show the community, and we could adapt to changes typically in a month. One thing it also causes, was a lot of code rot. M.A.V. was developed over a long time and as we developed it, we discovered much better ways to do things. We learned more about the engine and the engine got better as well! Eventually, we hit a certain peak level of optimization with the current implementations of things.

It also prevented us from working a long term, difficult to solve problems.

So what have you been doing?

And we are designing for the future.

Our next release, will be the full release. Not the last release, but the full 1.0 M.A.V. has hit it’s promises, release.

And of course, the online campaign mode, which will operate more as an MMO extension to the game than a different game mode.

Campaign mode will be a M.A.V. MMO

As much as I fought the notion that M.A.V. would be an MMO, it really is the best way I know how to describe the campaign mode. Only, it’s an Async MMO.

It’s Async, in the fact that you do not have to have a constant presence online to participate in the global war. Oh, yeah, there is a global battle for territory control, between ‘at least’ 3 factions.

You will chose an allegiance to a faction to help drive their war effort.

So how will you participate in the war?

There are many, many answers to this question. But first, you will need resources.

Players will earn in-game resources for completing various missions. You start with a base amount of resources and are awarded a stipend by your faction, depending on their territory control, resource availability, and your contributions to their efforts.

Be wary though, damaged parts, destroyed M.A.V.s and damages to your base all require resources to repair, replace, purchase, or upgrade.

If you are a sharp reader, you will notice you have your own base. In this base, you can upgrade various functions, expanding your garage space, adding additional defenses, adding some baseline resource extraction, adding AI squad mate slots, or providing manufacturing to help lower your replacement costs. You have a limited amount of space, but this base can never be destroyed by opposing factions.

You can, however, capture ‘open’ territories. These are actual places on the global map that are won and lost in battle. While it’s possible for a single player to own a territory, its much more likely that a group of players will coordinate to capture, defend, and upgrade territories, preliminary do to the resource costs.

To ensure this can all happen truly async and you don’t have to cancel date night because your territories are being attacked, you can hire the help of AI squad mates. These squad mates develop skills under your supervision and use equipment that you provide (and pay the resource costs on!). They are available continuously to protect your territories. You can even send them into attacker missions by your side, or even without you at all!

All of this is great, but what if you are not into the pure combat side of the war?

Well, you can take up the profession of a builder or a mechanic.  Builders spend resources and influence to upgrade, expand, and control faction level territories. You place the defenses, you do the repairs, and you prevent the attackers from winning!

A mechanic, spends a lot of time in the garage. They perfect builds to be used by other players in their factions. They can earn resources by posting these builds to the faction build reserve. Every time a player pays resources to access a build in the build reserve, the creator retains a percentage of those resources for themselves. In addition to this, having manufacturing facilities in your home territory allow you to supply your faction with lower cost parts. Each time one of these parts is purchased, the manufacturer retains a portion of those resources. Knowing which parts to manufacture will be a critical part of this!

There are many other aspects to the war, but these cover the primary player stories.

My hope, is you can see the immense amount of work to bring you this vision in a high quality fashion. We are working very diligently and as we get closer to knowing the eact time frame of a release, you readers will be the first to know!