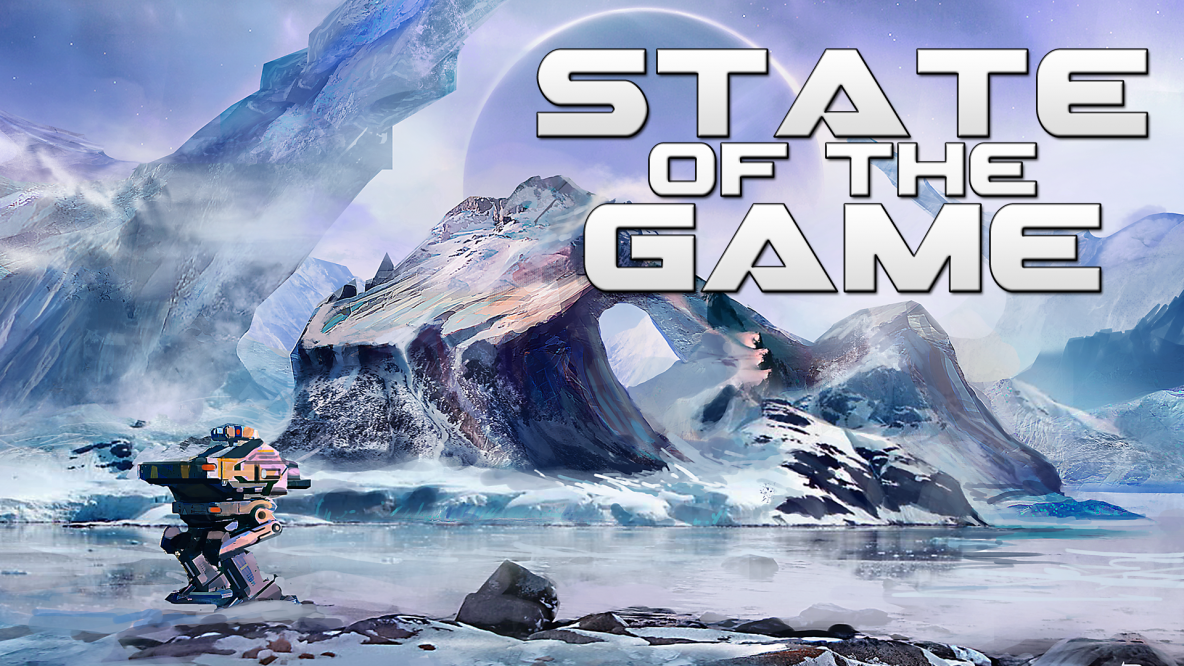 It’s that time again. Most of the last week has been spent on code tasks, working on fixing bugs and adding a few features to the M.A.V. editor. We have been focusing on the last ‘required’ feature for the editor before we can release any demo builds.

Weapon groups also allow a new tuning and balancing action. The number of weapon groups you have and the number of weapon slots in each group is determined by the cockpit you have. In the future, there may be ways you can affect these numbers outside of the cockpit (assist parts) but we felt having the cockpit determine these settings would allow a great flexibility in the part designs and creative building strategies. There is one more aspect of the weapon groups and that is fire delay. Each cockpit will also have a rating that determines how fast it can cycle through each weapon issuing the fire order. This again leads to the ability to experiment with different builds to find all the pieces that match your play style and weapon choice. If you have high recoil weapons, you will seek out low fire delay numbers to prevent the recoil from affecting your shot group. Or maybe you are trying to carpet bomb and area and the recoil and fire delay don’t matter. Lots of possibilities.

Having these number tied to the parts also fit well with the Technology progression system we want to implement further into development.

We had hoped to have a playable release, but due to me getting a bit under the weather I was not able to get as much done as I wanted to. It’s possible we may have something in time for screen shot Saturday 😉