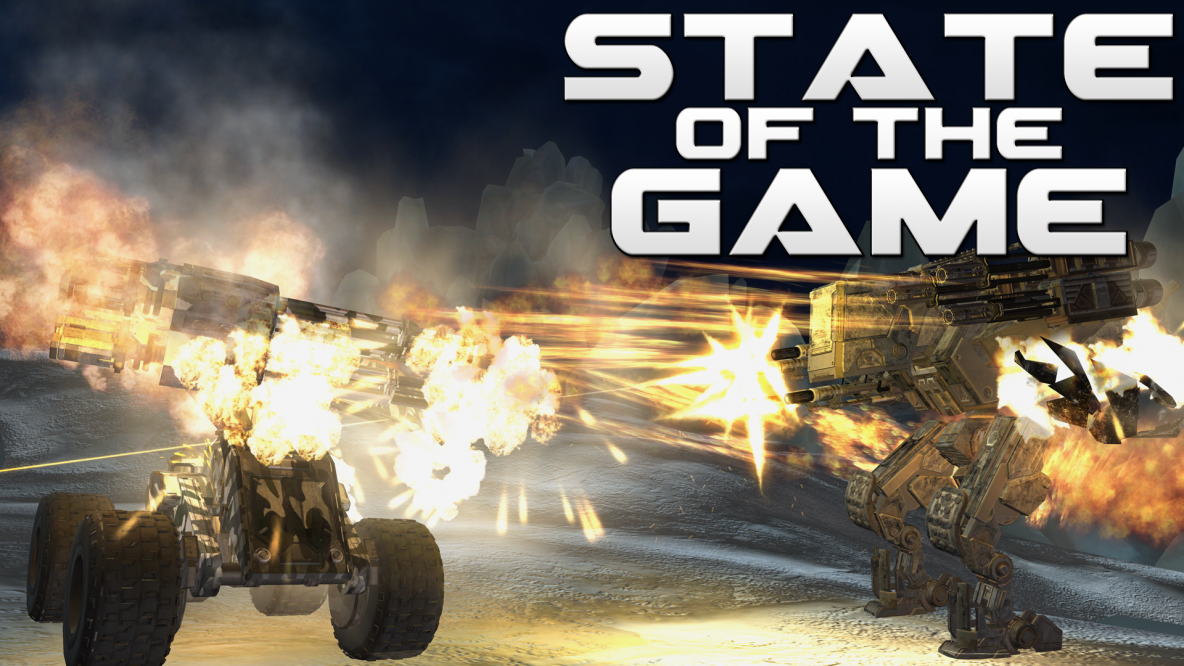 I’m back from vacation! It was a very lovely trip, we went and saw many parts of the south west and west coast of the US. Of course, I couldn’t stop working entirely, but without my developer desktop, I was a bit limited in what I could do. So, I started working on an end to end solution for linking your Bombdog Account to your twitch account. This will start off as a nicely integrated way of rewarding people that support the MAV community on Twitch.tv, either be watching MAV related broadcasts or by broadcasting MAV content themselves. It will start with the Twitch drops program, which will trigger special part/camo/other in-game rewards when certain conditions are met.

This is just the start though! It can later be expanded to allow greater in-game syncing between the game and Twitch, like perhaps triggering certain things when there is a know audience watching. Because what good is an Easter egg if there is nobody there to see it happen, right?

In other news, the story pieces for MAV are coming along very nicely. I thought, for a moment, that I had lost access to the concept artist that has been providing the corresponding story art, but we were able to work it out and that aspect will likely continue. It also looks like we will be able to get a few more cycles from the 3d artist this month as well, which will help me get a good jump start on the next update!

Speaking of updates, I know you are itching to get at this next one! I am still working on a name for it, since I can’t just use the month that it was released in since it’s gone over multiple months. I will let you know once I have a name picked out!