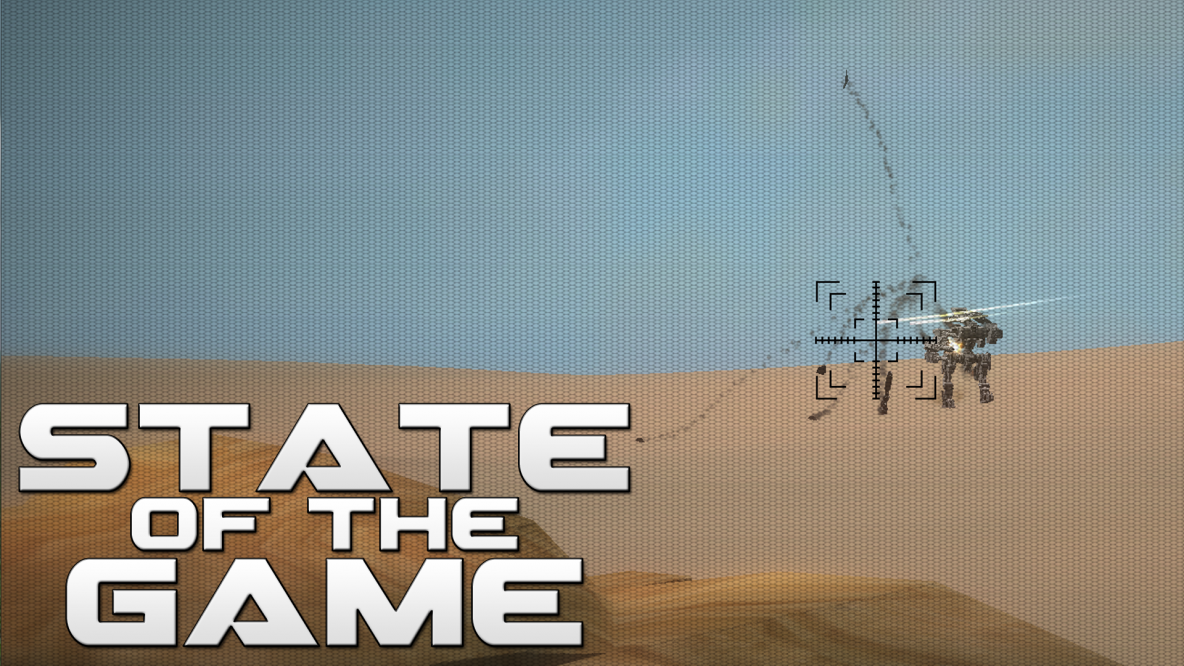 Another week, another release!

To recap last week, a new build was put out on Wednesday. I immediately addressed some of the bugs that were reported in a hotfix build that was then released on Friday.

Since Friday I have been gathering some more data to do one more hotfix build [using the handy dandy hotfix patching system!] after which I will move onto working solely on the October and November content updates.

Yep, you heard that right, I am doing them both, together! This buys me more time to do bigger changes for the December update.

Oh, and while all that was going on, the Facebook page has reached over 8,000 fans! Quite impressive! To celebrate, I have launched a T-Shirt contest to giveaway a FREE t-shirt to a lucky winner!

To enter, just go here and submit an entry: http://bombdogstudios.com/t-shirt-contest/

Also, this weeks Twitch stream will be at a different time this week. I will be streaming from 2pm-4pm Central time, on Saturday the 24th. Unfortunately I will be out of town during the normal stream time. Make sure you follow the Bombdog Studios Twitch Channel so you will get notified every time I go live! I will be announcing the T-Shirt contest winner Live on the stream, so you don’t want to miss it!

That is all for this week!