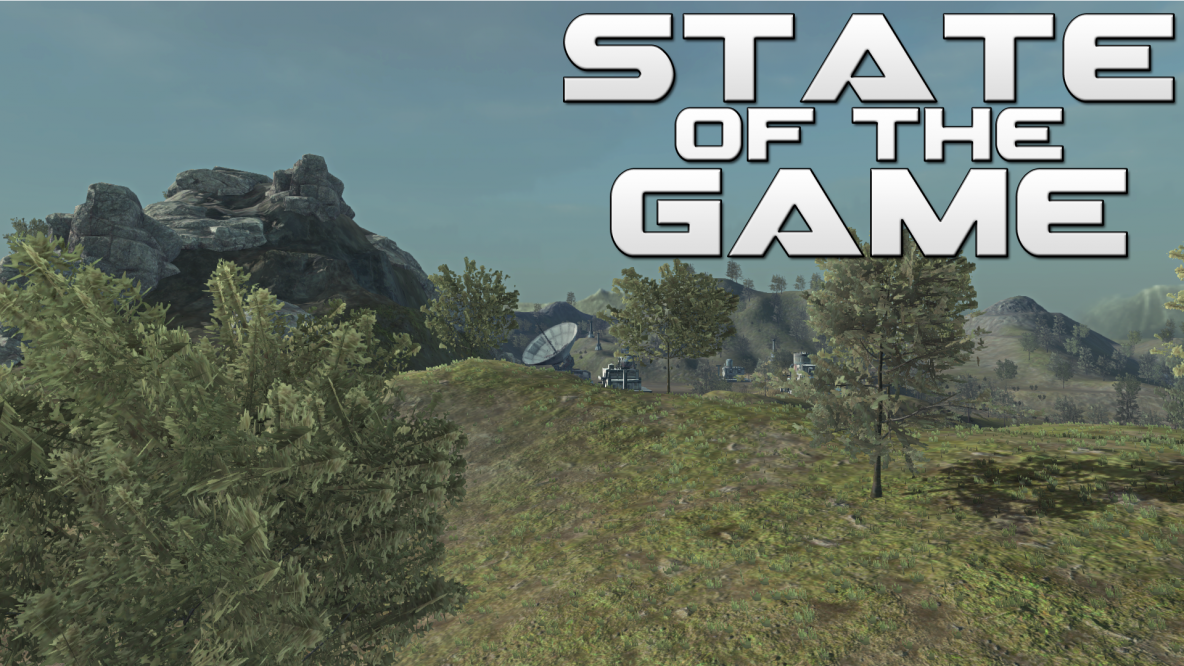 How can time be real if our minds aren’t real? – Jaden Smith; probably.

This past blob of time has been a bit of a weird one for me, as I am constantly bouncing between lots of small tasks. Being the last week before an update, I am doing my usual ‘is this going to be good enough’ line of questioning (it is, it’s awesome:) ) and making sure I didn’t forget anything important.

This weekend is TwitchCon and I had every intention of going, even bought my ticket and booked a room. But given what my focus is, I will not be going to Twitch Con, and while I imagine it will be awesome, I think my time will be much better spent here doing development. After hitting 3 PAX conferences this year I feel I have a good understanding of what to expect at each one and don’t feel like I will be missing out on anything important by not being there.

Speaking of time dilation, I am sorry for having mis-numbered last weeks state of the game! This week we are back on track.

I really am excited about the October update. It brings with it some much needed changes and some new ideas that I know a lot of people have been wanting. I might even be able to start sneaking small references to the lore into the game, which is something I have been wanting to do for quite some time! And more so, I feel there will be an exciting way to reward players, without having a silly loot box mechanic in the game. I love finding good ways to reward players!

May you update speculation begin in the comments below 🙂