What an amazing month it’s been!

Lets get right into the gritty details of what is in this update:

Part unlocks through role types levels has been removed and replaced with a proper research system. All current account level XP has been converted into research points. What good are research points? Well, let me tell you!

All parts are available for varying amounts of research points. These are currently in the tiers of 1500, 3500, 5000, and 10,000 research points (RP). As you play, you will earn more RP for the actions you do in the game. The amount of RP you earn per match is reflected in your match score at the end of each battle.

This new system allows you full autonomy over which parts you get and when, removing the sometimes frustrating grind of having to rank up certain levels for a part to unlock! In addition, there are notifications that alert you when you have enough RP to be able to research new parts.

Don’t worry if you don’t have any experience yet! Your default inventory will contain 22 different parts across a wide array of categories to allow you to deploy in the pre-built MAV’s and experiment right away!

In the garage you will see a few more pieces of information with each part you hover over.

Part Description: Many parts now have a basic description that gives you more information on what they do and how they act.

Part Company: One of the first introductions of ‘lore’ into the actual game, you can now see the logo of the company that is responsible for creating that part. More information on part companies will be coming soon.

Special part names: Kickstarter backers that responded to the reward survey have had their custom part name implemented into the game along with a marker to show they are the namer of that part. If you have not responded to the survey results or where a kickstart back and you want to redeem this reward, please contact me on Kickstarter!

Better filtering: The part filters now work a little bit differently which should significantly reduce the number of clicks it requires for you to find the exact parts you are looking for. 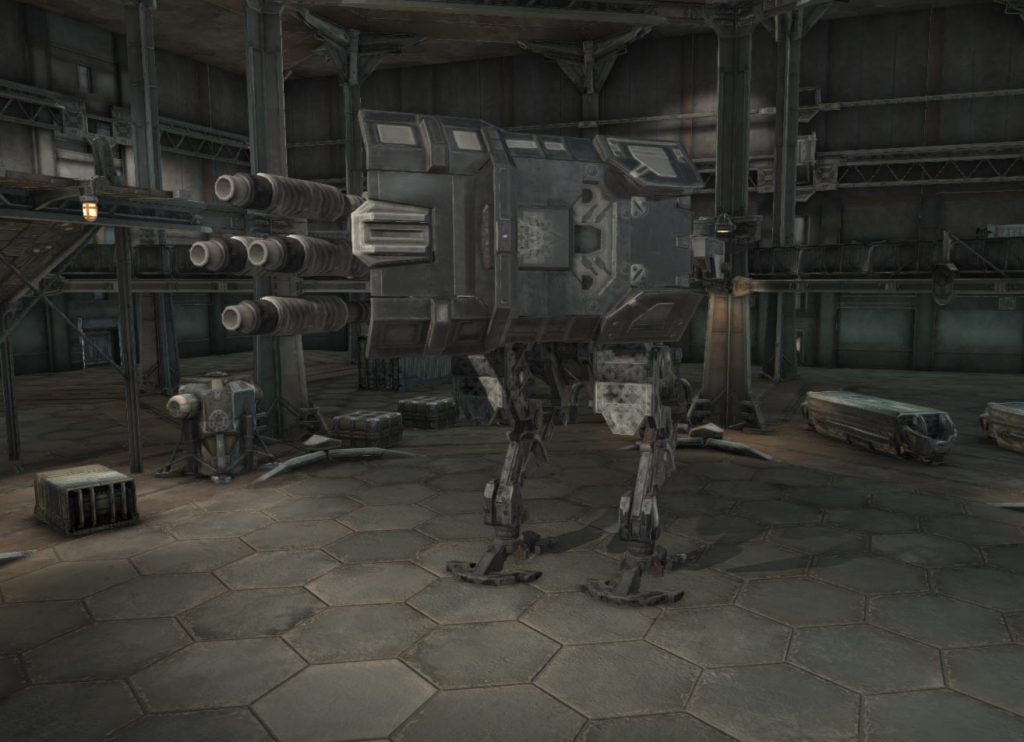 Jovian Applied Mining, JAM for short, is known for their high durability parts for the most extreme situations. It only makes sense that they would release a line of armor parts to help shrug off some of the higher power weaponry we have been seeing on the battlefield. There is an armor part for every role, filling in the light, medium, heavy, and even offset armor ranks. And when we say armor, we mean it! Will a full 100 armor rating these bad boys can shrug off even the heaviest of high explosives, but that armor comes at the cost of weight.

Another large chunk of effort has gone into updating the website. This includes better functionality with the account page, better forums support for knowing if you have read topics or not, and an overall performance boost. There has also been extensive work done for the global profile system, ensuring your research points are always available, along with your inventory, even if you switch computers! I am very happy about this as it was a very large step forward into having a full online profile system that is not just stats. Expect this system to be expanded in the future (can you save cloud saved builds? 🙂 )

And as with any build there have been a lot of bugs smashed with the bug mallet. I was able to track down and solve the ‘Mystery MAV’ issue of going into the garage and having your MAV spawn, but it being invalid and not being able to edit it. It was triggered by opening the single player menu, then going directly into the garage. This actually caused a code path to trigger that was from the super old pre-alpha days when siege mode had money in it. This code was trying to reference many things that had long been removed from the game. Now, it was time for the code to be removed.

Some mistakenly missing camo patterns have been added back into the garage. This includes the Dragon Scale camo and the Fleur de lis camo pattern.

And keep an eye on the blog for more updates!