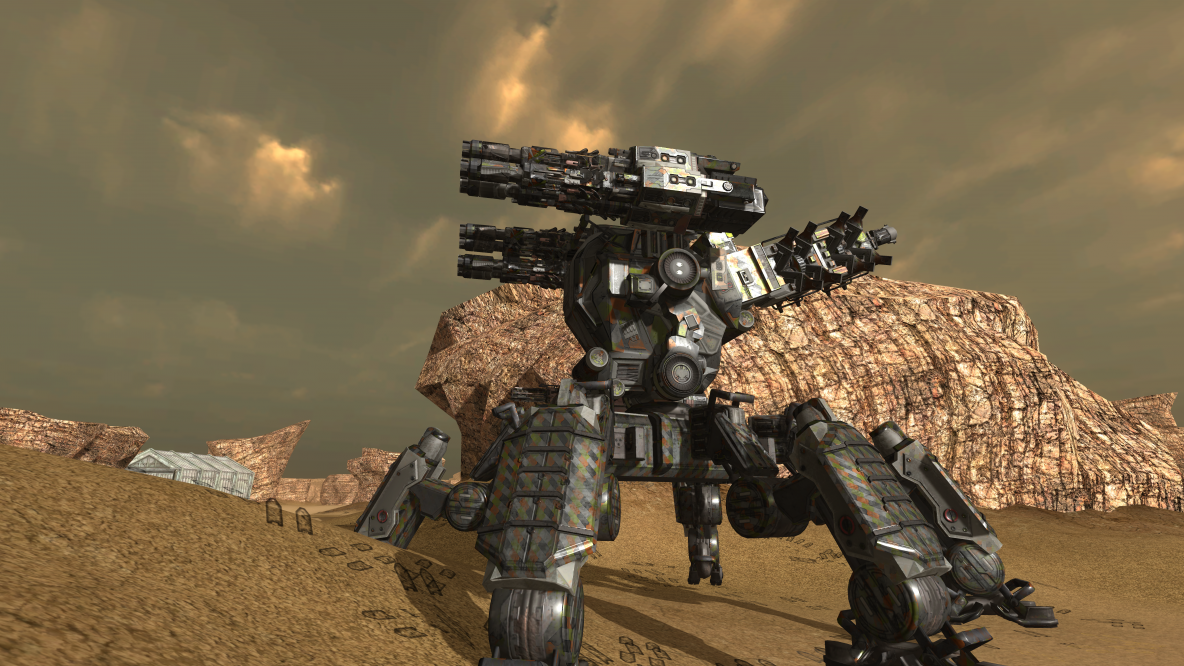 Wow, how things have changed! This has been a whirl wind of a week, as it’s the first week the Bombdog Studios team is operating as a whole unit. A writer, an artist, 2 engineers, and my self, have all been hard at work delivering great content for the next update and beyond!

But with this new chapter in the development of MAV, comes some interesting growing pains. The first of which started when we set out to expand the team in the first place! You may have noticed our handy Jobs page. Well a LOT of people did, as we had over 180 applicants to the engineering role we posted, and that was only in a 2 week time span! I suppose word traveled fast. It was quite the blessing however, as we were able to find 2 people that would be a great fit for the team, instead of the single person we have initially imagined.

This is where the true joy of working together started. How to work together, when we are no where close to each other?

We first gave the Unity Collaborate system a try. It’s directly integrated with the Unity editor, is very cost effective, and has a nifty web interface as well. Unfortunately, that is not how it worked out for us. MAV is a large project (16 GB of active data plus 260 GB of source data). Even with just the Active portion of the data under the Collaborate system, the editor would freeze for minutes at a time. I believe it was constantly scanning the whole project, monitoring for file changes. It would peg out both my CPU usage and my internet bandwidth. On top of that, 1 team member was never even able to turn the collaborate system on! It was erroring out inside the editor, running in a loop of menus.

Thus, it was back to trying my tried and true system of Perforce. Unity now has a full editor integration with Perforce and the stand alone perforce client has seen a lot of revisions since I used it last.

Getting a custom Perforce server up and running was surprisingly easy and straight forward. Once the depot was primed with the files, the whole team was up and running within an hour! Really pleased with the system so far and it looks like we will be sticking to it for the near future.

But that’s enough about the back end details!

Now with 3 people developing in the game, the goal is to spread the feature updates through out a broader range of the game. In the past, each monthly update would include a single area of focus, along with a few bug fixes. The plan going forward is to have a least 3 primary areas of focus for the updates. These are:

New content is the fun stuff! New parts, a new level, maybe even a new game mode! This area looks to expand on what is already there. More sand for the sand box type of deal.

These are not quite ‘bugs’ (though some of them are) but minor additions to various parts of the game that improve the experience and reduce the friction to having fun. An undo button in the garage, more settings exposed, or just a better displaying of part stats.

These are the big game changing items. Updating the whole movement system, changing the full functionality of the garage, creating a new server system.

And of course bug fixes will always be there!

I am very excited about this new Era in the MAV development history and I can’t wait for you to see what we will do next! What are you hoping to see?