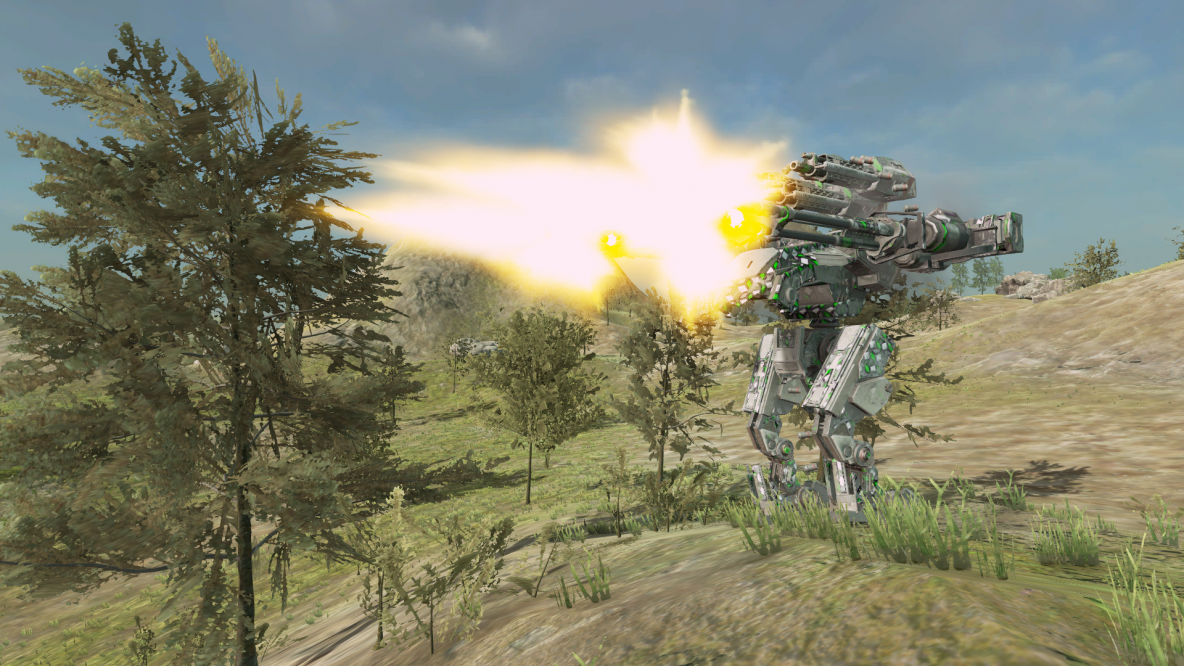 It’s release week and it’s going to be a juicy one!  The release will be live this Friday, April 27th!

This month, a new part manufacture has entered the marketplace on Europa.

“At Silverside we care for the needs of our customers, striving for the right balance between reliability and innovation. In an era where long-held traditions in warfare are seeing their last days, Silverside dares to meet the new demands and aims further than anyone else to find alternative solutions to the issues of the modern field of battle. We have developed the most advanced main guns for armored vehicles used by the largest armies in the world, and today we’re adapting those very weapons to the revolutionary modular assault vehicles. With Silverside you’ll have the reach and the sheer firepower to get the bad guys before they get you!”

With Silverside joining the fray, you will find a new class of weapon to fight with!

These new rifles can really pack a punch! Versatile, powerful, and most importantly, durable. A great secondary weapon for snipers, looking to bridge the long and mid range gap with a fast moving, single projectile weapon. Also makes for a great compliment to the dedicated attacker build as you close in range for your primary weapons. Be warned though, unlike the assault rifle class of weapons, these rifles fire a single, larger, projectile. This high velocity projectile has more energy, and the rifle does not do as good of job as the assault rifles at fully negating this kick back. Make sure you take proper precautions!

To stay competitive with Silverside entering the foray, Mobitech has released it’s latest and greatest in it’s suppression line of weapon. Please welcome the CHAGN-3! 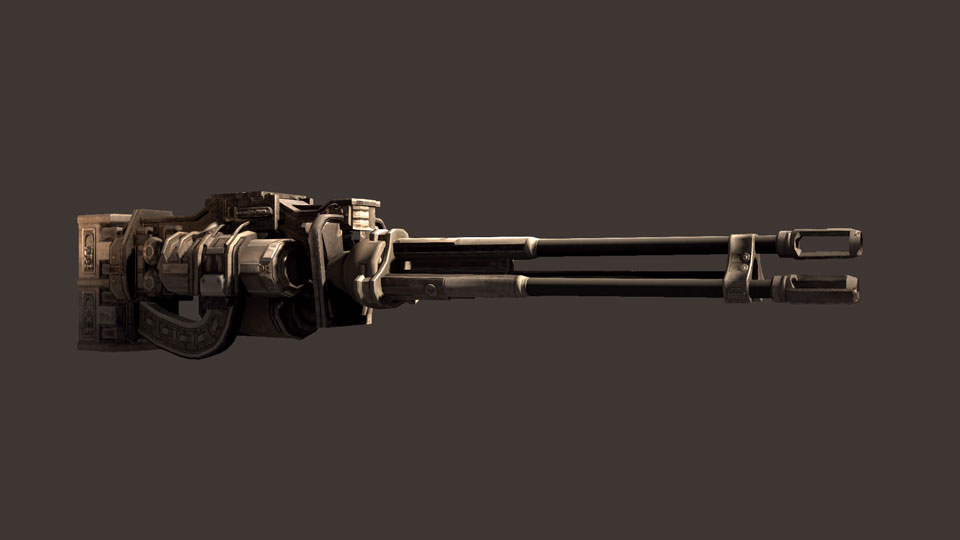 This oversized beast delivers constant firepower through a seemingly never ending stream of hot metal. Coming in with an astounding rate of fire of 2400 rounds per minute, you will get just over 90 secs of fun, I mean suppression. Now, all that firepower in a single package is going to have some drawbacks. Luckily, the triple barrels provide enough cooling to prevent the weapon from over heating, but any more heat and things will go south quickly. Also, because of the bulk of the weapon, you are going to have some limited mounting options. Overall, it’s an incredibly scary weapon in the right hands.

Repair stations have been regulated to just that, repairing. They will no longer provide ammo for players who enter them. This means there is now no way to bring ammo refills into battle as a deployable item.

Never fear! All Arena mode levels have had small circular ammo stations added to the layouts. These ammo stations service anyone who walks through them and can not be destroyed. In Siege mode games, select levels have ammo stations in them, which can provide a much needed reload in a drawn out battle.

The Z MINI line has received an ammo increase from 1000 rounds to 1350 rounds, giving it more staying power and allowing for longer engagements. They have also received a 2 point damage increase, making it a great mid range choice for damage in the machine gun line.

Fire mines have received an increase in the heat damage applied when exploding from 500 heat to 750 heat.

There was a bug in the garage that allowed large penetrations of parts without triggering part collision invalidation errors. This issue was caused from some slightly different physics handling between unity 4 and unity 5 and has been addressed. Parts with large penetrations will now trigger the proper build errors. In addition, a small ‘forgiveness’ buffer has been built into the system to allow slight penetrations, to account for hitbox inaccuracies in places like corners.

There was a bug with splash damage weapons, that would allow them to damage the same part many times over. This was traced to a race condition with the object pooling system, which would prematurely clear a list of parts that had been damaged by the projectile. This would happen during the damage application step, allowing the damage to be applied multiple times. This set of conditions has been fully fixed and all splash weapons are not behaving as they should.

Tell us in the comments what changes you are the most excited for!