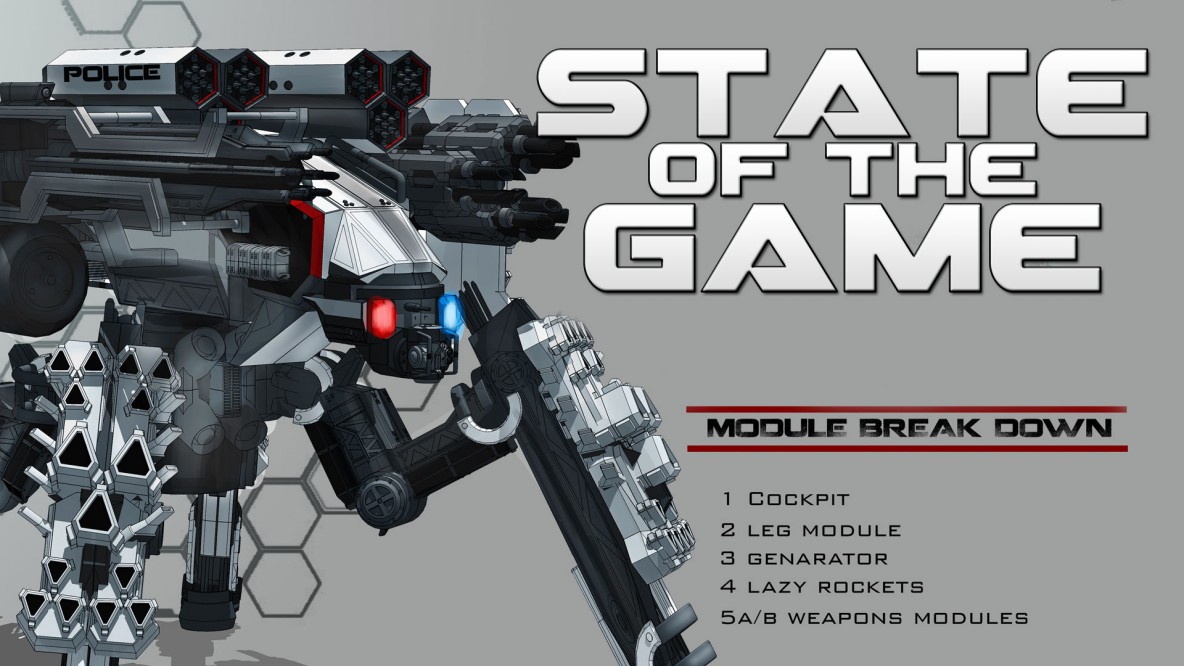 Well, after much hard work and many many late nights, I have finished getting the multiplayer to a semi stable state and I can now bring both game modes back into a single release.

So, with out farther delay, go grab the latest release, version 0.2.3!

So, what’s in this release you might be asking. Well, it depends on if you have been playing with the multiplayer build. But here are the new features since the last ‘site wide’ release.

So, what now? The rest of the week I will be spending in hard core polish mode. I will be going over every single bug reported in the forums and making an attempt to fix them all. I will also finish polishing up the UI (like adding the Help text and About text).

If all goes according to plan, I should be able to put out a 0.3.0 release early on Saturday that includes all the bug fixes. From there I will move on to the procedural weapons systems. Things are about to get exciting 🙂