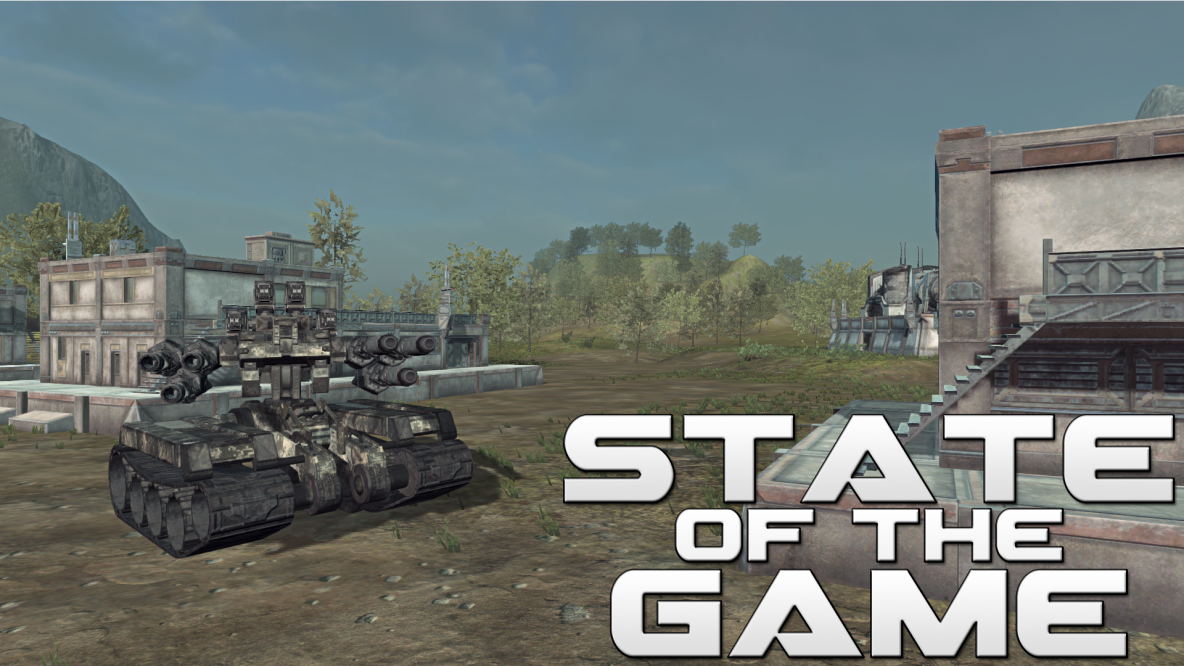 One week left in the month! Time keeps on flying and the work is just shooting though.

I ran into a bit of a snag this week as I continued to ponder the exact methods and game flow I wanted to put into the new pre-game lobby. In wanting to support screen sizes ranging from 720p to greater than 4k, I was running into the issue of not being able to fit everything on screen with the smaller resolutions, but every thing being super tiny when running 4k.

Part of how I plan on solving this is by having nice toggles for the different UI elements, that will allow them to expand or collapse. A small screen would only want 1 or 2 elements open, while a larger screen could have all the elements open.

The other option that I am working on is making sure the contextual information is all that is shown. There is an issue with this though, as many elements in the pregame lobby are of the same high importance to players.

Once I have the layout solved, it will be very easy to implement, then I will be able to move on to the new garage.

And when I say new garage, I really mean it. I have a lot of plans for how I will be redoing the part selection menus [ok, this was actually Rachael’s idea, but that’s how you know it’s good!]. Also on the list, is to revamp the part unlocking system. I had detailed out some of the design choices I was going for here in forums. Overall, I feel it will be a better system that allows players to feel rewarded, no matter how they play!

With the current work load that is remaining, it is inevitable that this update will be pushed toward the end of July. However, that doesn’t mean I won’t have a bit of a surprise for you next week!