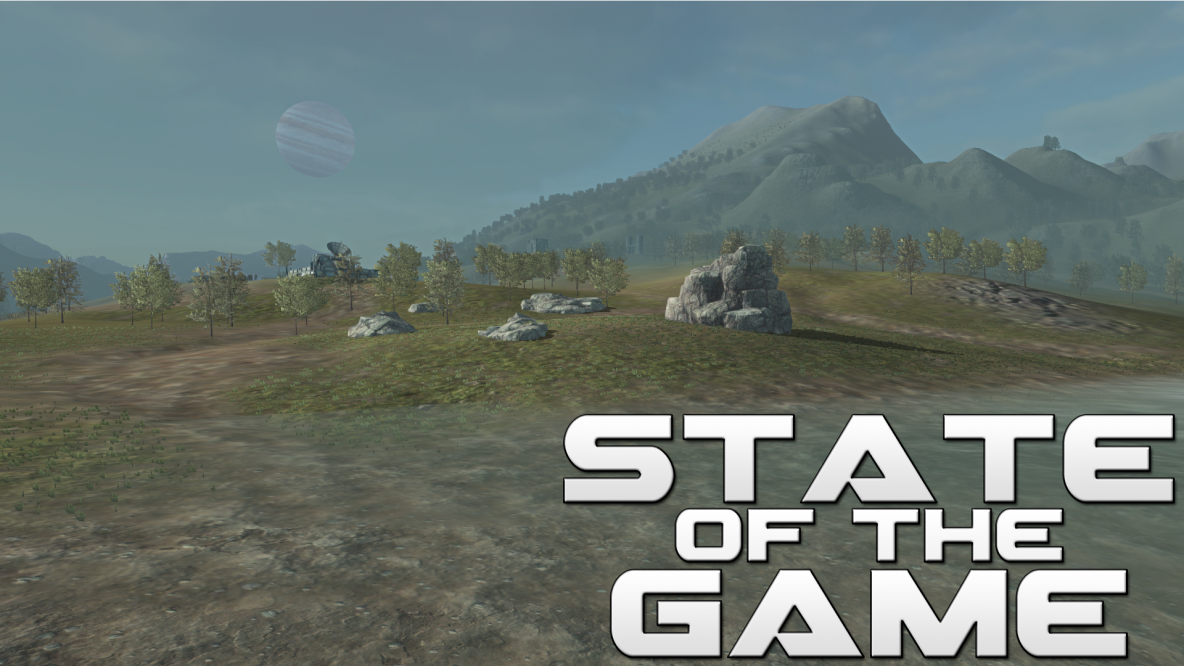 No, the update is not delayed 🙂

The title of this post is actually a reflection I had yesterday. You see, I had produced the first release candidate build yesterday for the Summer update and sent it out for testing. I have learned quite a few lessons the hard way when it comes to testing, so I actually had a structured environment, with multiple machines and a 74 point checklist for each tester. I delivered the build, set the testers in motion and started to relax.

That lasted a whole 3 minutes before the first breaking bug was discovered. Then another one. Then a usability issue was brought up. And so the cycle repeated until I had a list of 17 minor issues and 7 game breaking issues. Great, the testing plan worked, right?

Unfortunately, that is not how I felt at the time. I felt defeated. And incredibly frustrated. I would even say I was down right angry. Why had I spent all that time, only to have everything be broken?

I sat down to try to examine my feelings, because it was strange to me WHY I was so upset. Of course there were going to be issues, that’s why I was having a testing round. As I examined my feelings, I came to understand that I was feeling angry because I had convinced myself that I was ‘done’ and these new issues were changing me back into an ‘undone’ state. I had gone through the list of items and checked them all off and as I was going to check off the last item, someone came and added 24 more check boxes.

That’s when it really hit me. There is no ‘Done’. When I deliver the final build next week, it will not be ‘Done’. There will be stuff I wanted to add, some small tweaks, an improvement here and there. There will always be balance changes to accommodate new play-styles, updates to support new hardware, new strange issues that come up. There is no ‘done’ state. And strangely, this was incredibly comforting to me. I got up and immediately fixed 5 of the game breaking issues and 13 of the minor issues.

So, for this week, I learned a really important mental health lesson. There is no done, and that is okay.