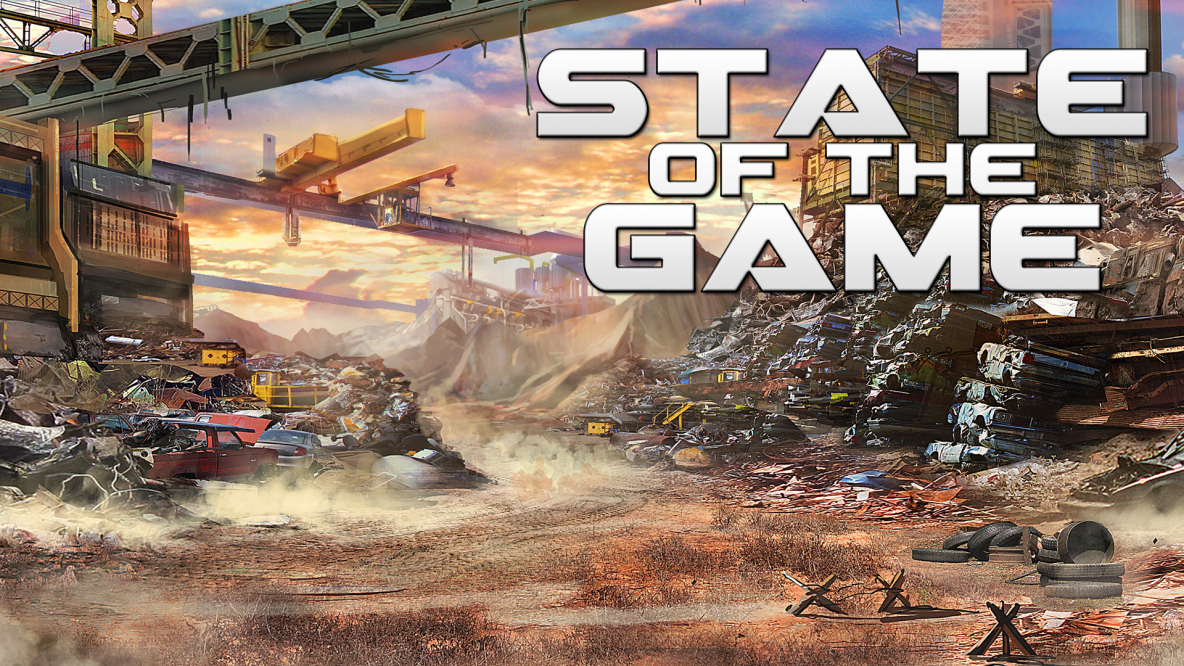 What an exciting week!

I have been very busy, dealing with taxes, doing business type stuff, polishing up the February update, and get settled into a nice marketing groove.

Suddenly, I get a message, telling me an article that was started way back in November would be going live. To be honest, I had forgotten about the article. So many times have I given a statement or talked to someone from the media, only to never hear from them again.

It seems this time, it would be different. And different it was.

This is the most well researched, well written article, I have ever seen about a video game, never the less about MAV. Sure, the first 75% of it is about Chromehounds, but that’s really where the MAV story starts. It’s only appropriate.

The article does a very good job of covering the whole story of MAV, even the dark times, and presenting it in a good light. I highly recommend reading it when you can.

Overall, the article seems to be very well received! Even Reddit likes it 🙂

In other marketing related news, we have started to compile a list of twitch streamers that have either expressed interest in streaming MAV or stream games like MAV.

We just want to show these streams some support, carefully mention that MAV might be a good fit for them, and let them make a choice on that. So far they have been very receptive to streaming MAV once they see the support that the game has!

Streamers seem much more open to trying new games, even games they might be bad at, as it provides a great interaction with the viewers of the stream.

If you find a streamer that is streaming MAV or wants to, please let me know! I want to promote them on twitter, facebook, emails, anything I can to ensure they are successful with their streams!

That’s all for this week! Have a lovely Valentines day [don’t make it too hot!] and I will see you next week! 🙂