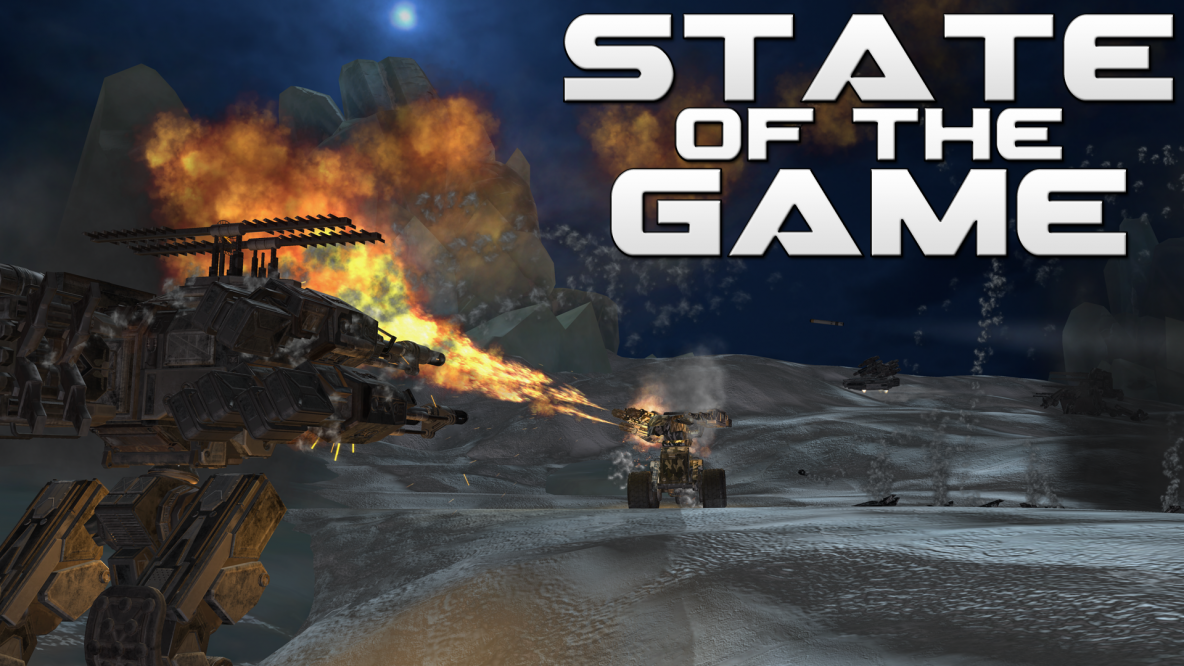 I have been spending most of the month working on many secret projects. Some will be revealed soon, others will be more long term. I am VERY excited about each and every one of them! I don’t typically drive my own hype, but these projects are going to be BIG!

For those that have been around here awhile, you are probably wondering where the hell your March update is! It’s coming, I promise! It’s not the end of the month yet. Having these extra projects, along with PAX East, I have been a bit extra busy this month, pushing the update towards the end of the month. I will make sure you are not disappointed by it though!

All in all, things have been nothing but a whirlwind since PAX East. MAV is gaining traction like never before. There is enough support and auxiliary work that Rachael is now spending ~6 hours per day working on MAV related material as well!

I know this is a somewhat short state of the game, but I expect to start back up on my more detailed posts after the March update. After 6 months, I feel like I have a system down that will allow me to give you more details into the updates while still allowing me to do long term development work. If I were to not use this system, you would get lack luster updates that only had back-end changes, as opposed to the ‘customer facing’ changes you have been seeing.

That’s all for this week! I will see you again next week!